These visualisations are based on the networks for all characters that I’ve made earlier. 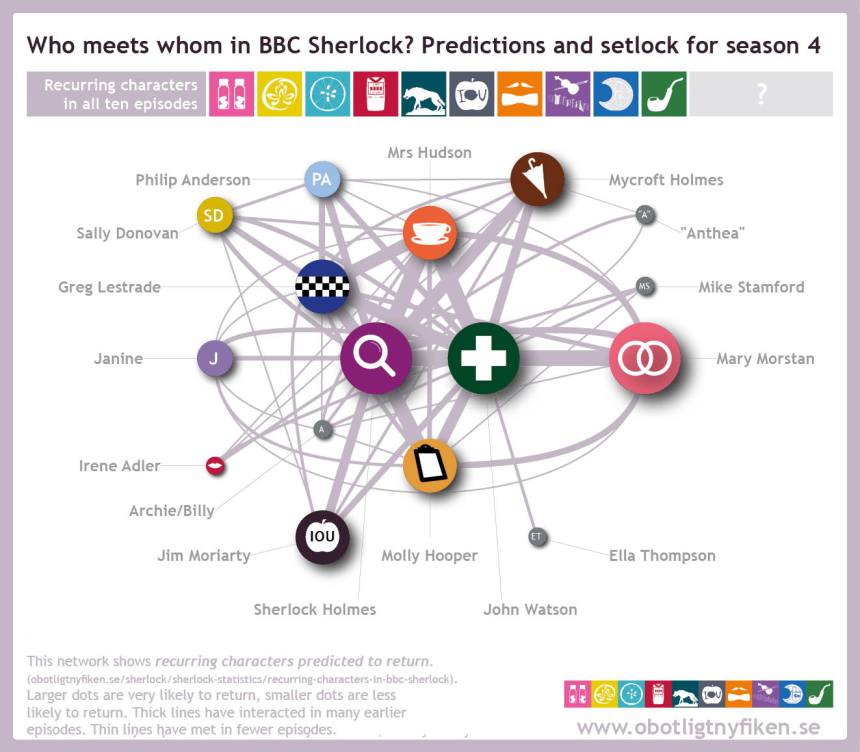 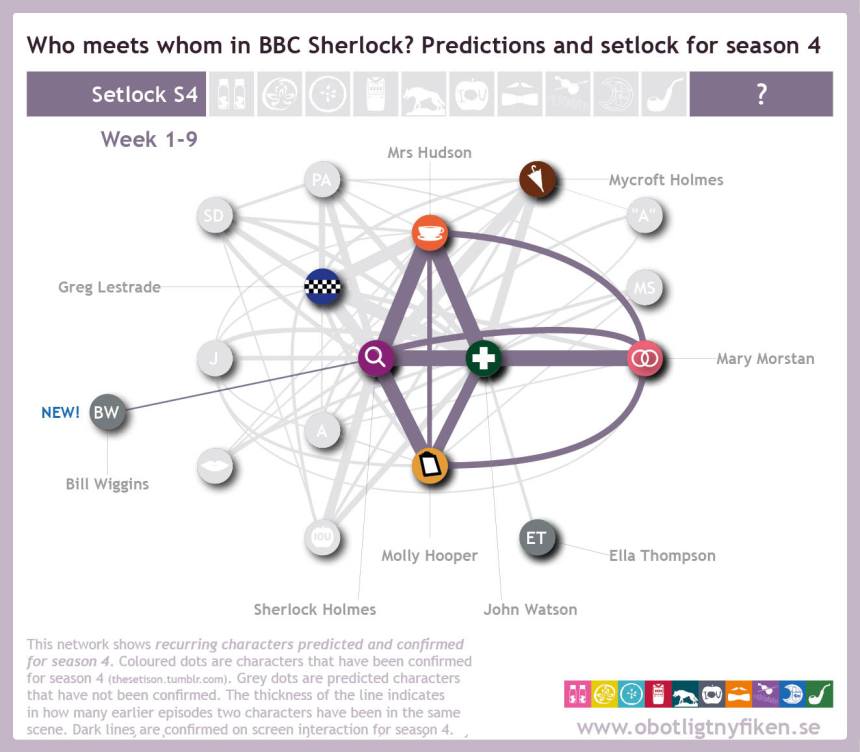 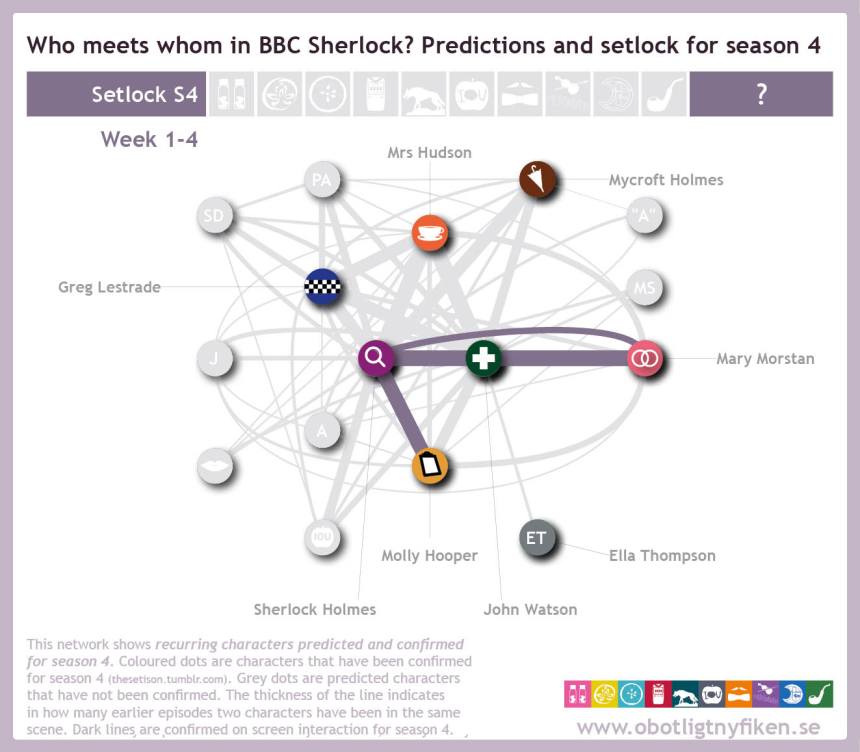 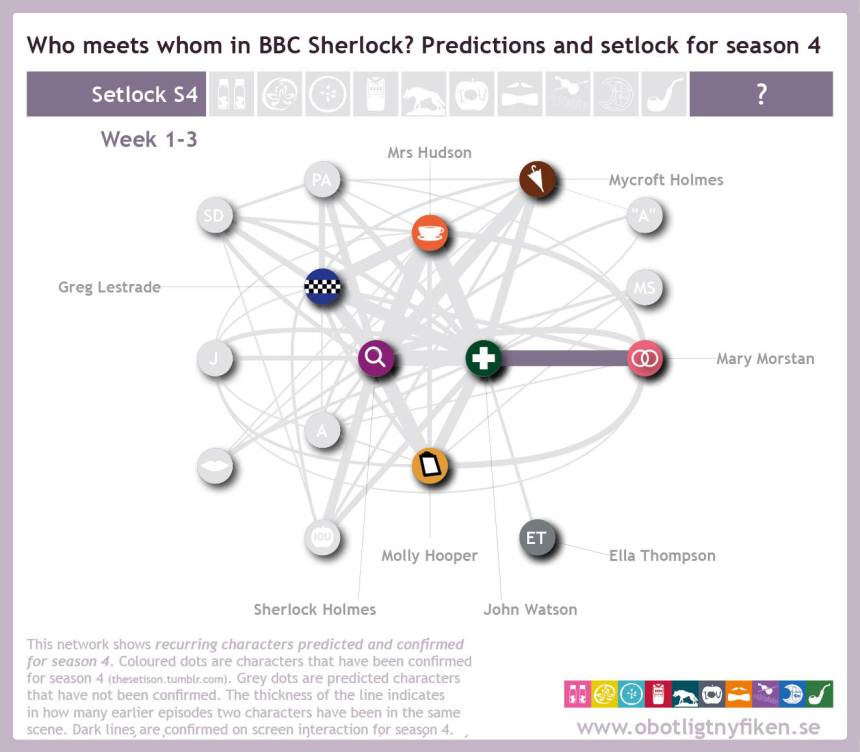 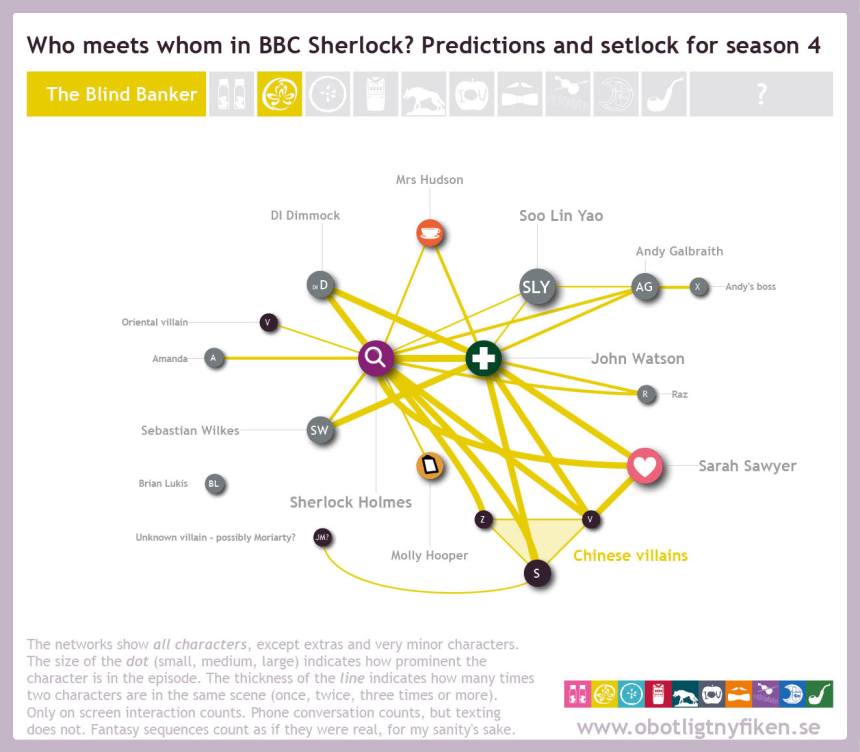 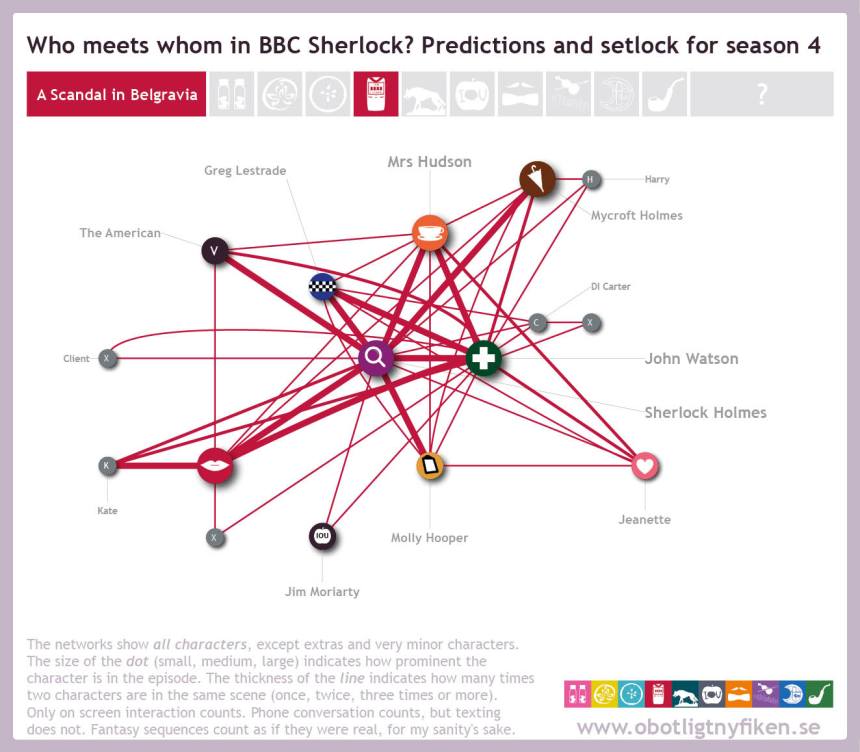 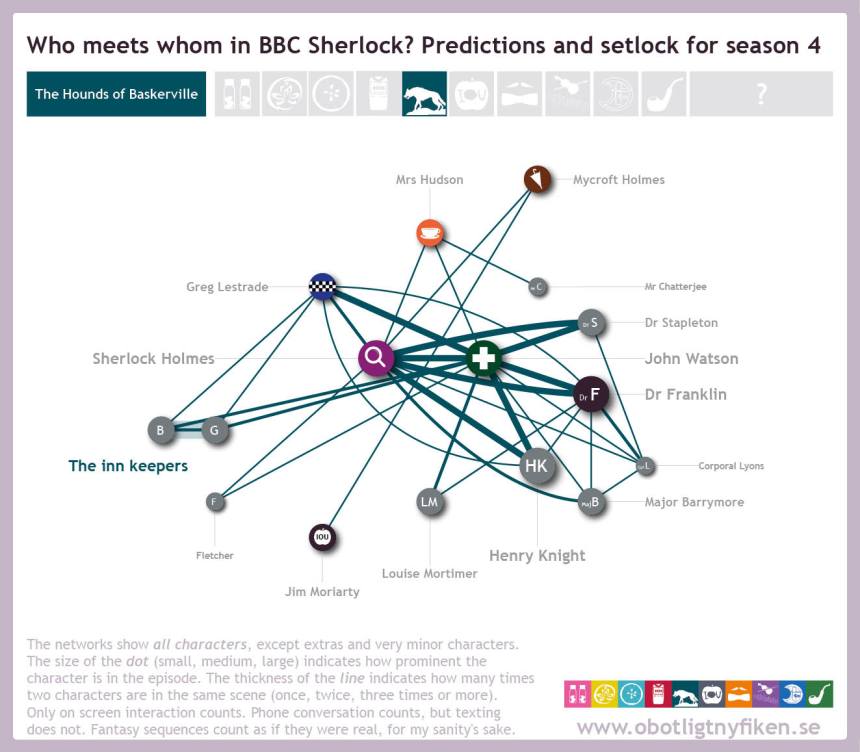 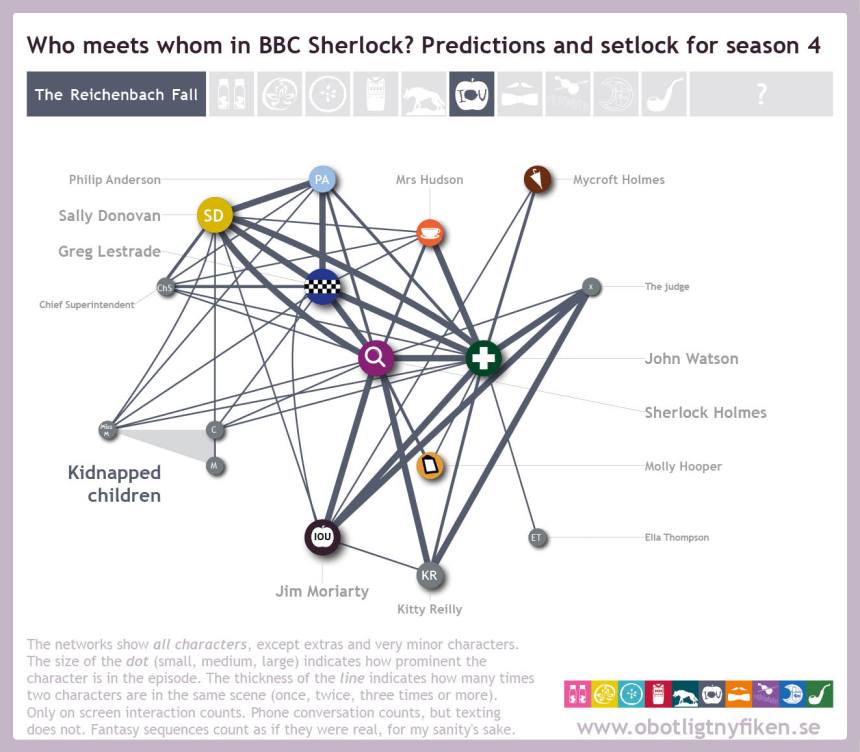 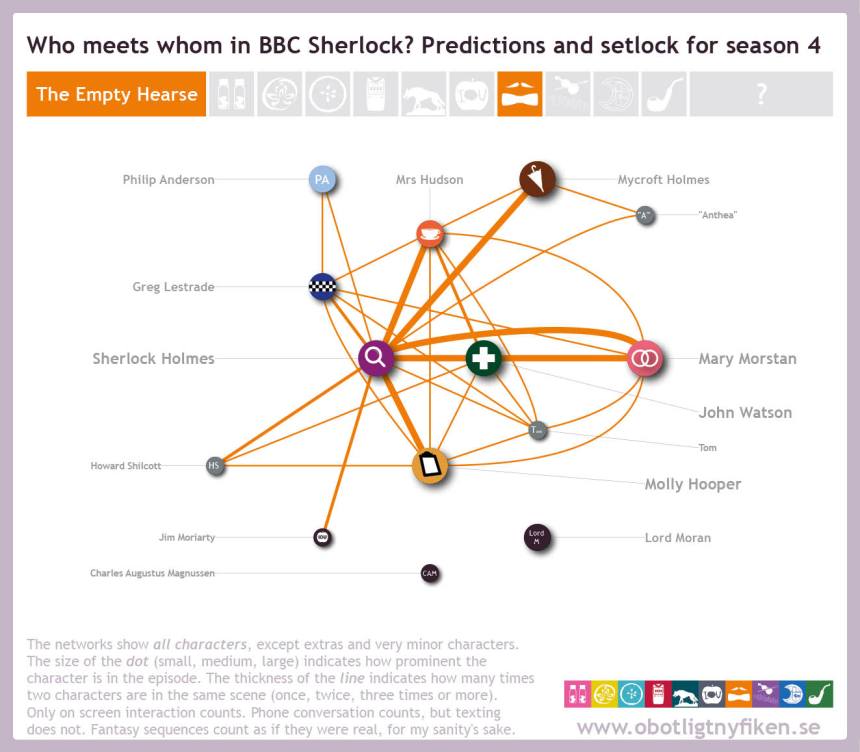 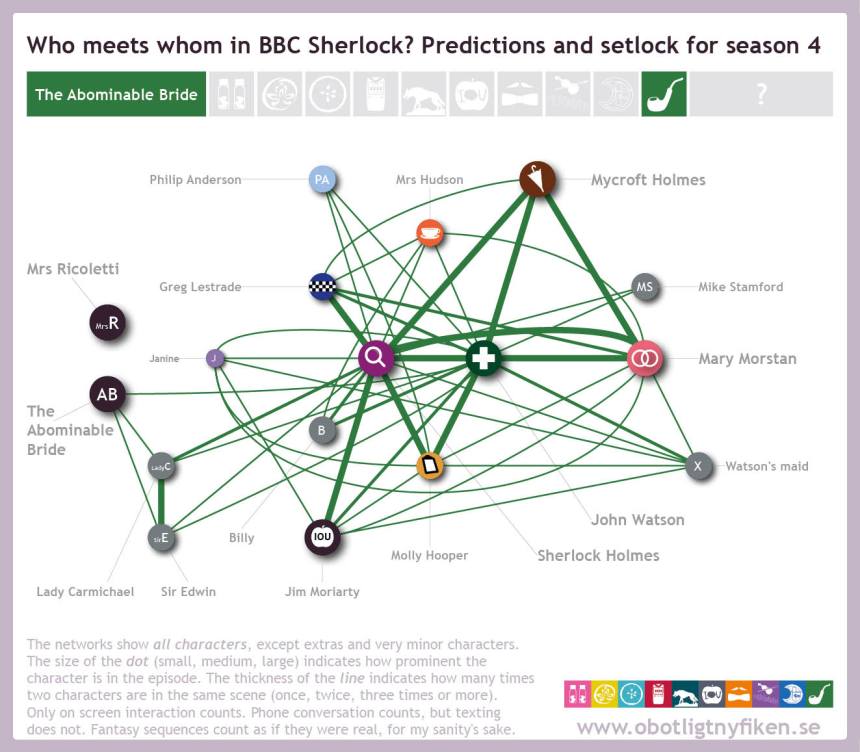